Photovoltaics were initially solely used as a source of electricity for small and medium-sized applications, from the calculator powered by a single solar cell to remote homes powered by an off-grid rooftop PV system.

As the cost of solar electricity has fallen, the number of grid-connected solar PV systems has grown into the millions and utility-scale solar power stations with hundreds of megawatts are being built. Solar PV is rapidly becoming an inexpensive, low-carbon technology to harness renewable energy from the Sun. 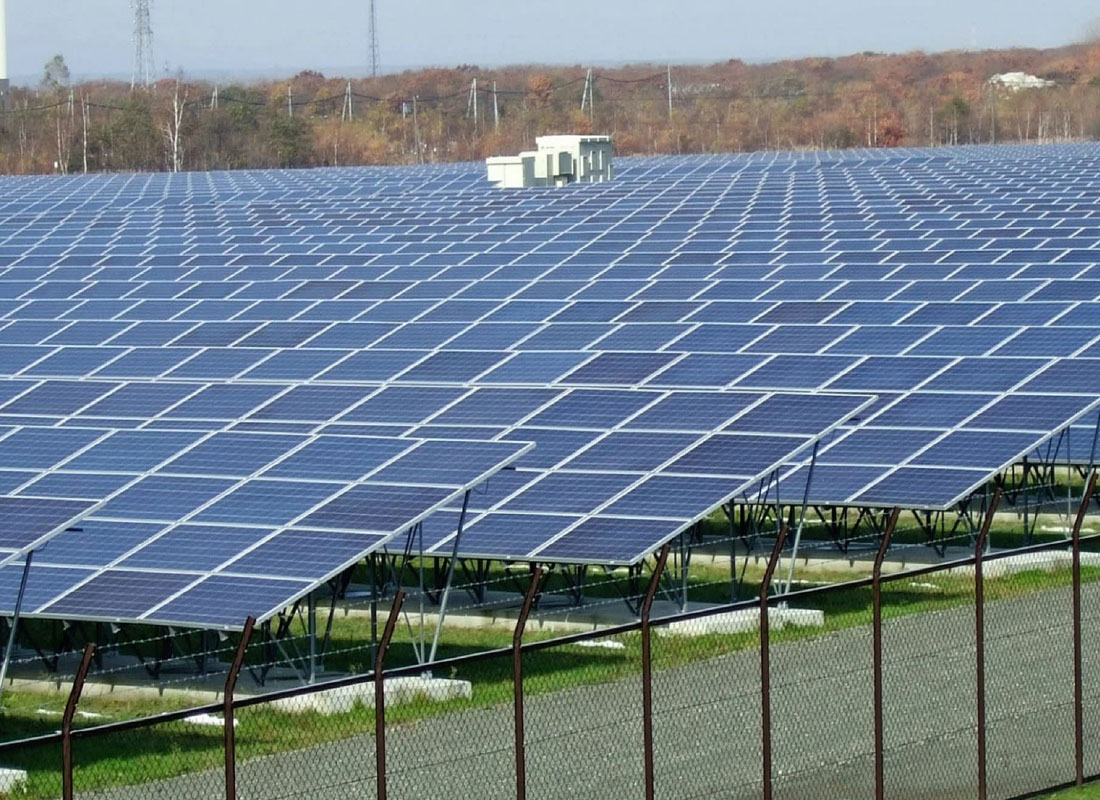 The array of a photovoltaic power system, or PV system, produces direct current (DC) power which fluctuates with the sunlight's intensity. For practical use this usually requires conversion to certain desired voltages or alternating current (AC), through the use of inverters.Multiple solar cells are connected inside modules. Modules are wired together to form arrays, then tied to an inverter, which produces power at the desired voltage, and for AC, the desired frequency/phase.